Good posture for all ages 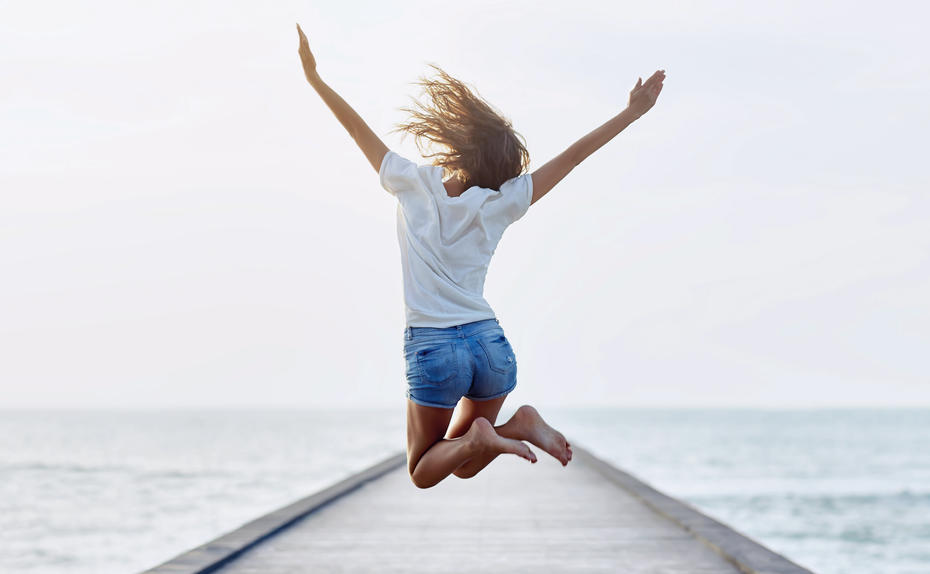 Good posture for all ages

During the evolution of species, the spine has gradually been “perfected” by nature in order to achieve the most appropriate form for the quadrupeds and reaching the erect posture of the bipeds. Let us now analyze and understand the reasons why nature created a spine with curvatures; these technical reasons will allow us to find out why any alteration or distortion of the spine from its “ideal functional form” will almost certainly result in pain, stiffer movements, fragility, functional limitations, etc.

The data clearly show the importance of the spine curvatures and explain how the reduction, rectification or alteration of the latter may lead to different disorders. Along with greater stiffness and reduced load resistance, the spine would also be more likely to develop disc protrusions and hernias. Moreover, fewer curvatures with reduced width would lead not only to pain but also, by reflex, to disturbances in those areas where nerve roots bring messages from the nervous system.

One single altered vertebra (i.e., in lordosis or rotated) is enough for it to result over sensible or painful when touched. This usually causes disturbances throughout the concerned innervation area. I have come across many cases in which just one slightly “injured” vertebra, even lightly out of place, was able to create disorders all over the body: reduced physical endurance, chronic fatigue, reluctance, pain, etc. Of course, people should not “tar everything with the same brush” since disturbances may be caused by various reasons, and a doctor’s task is to distinguish, diagnose and then point out what is causing the disorder.

These few lines aim to educate readers on the importance of single vertebras and therefore on the condition of the entire spine. 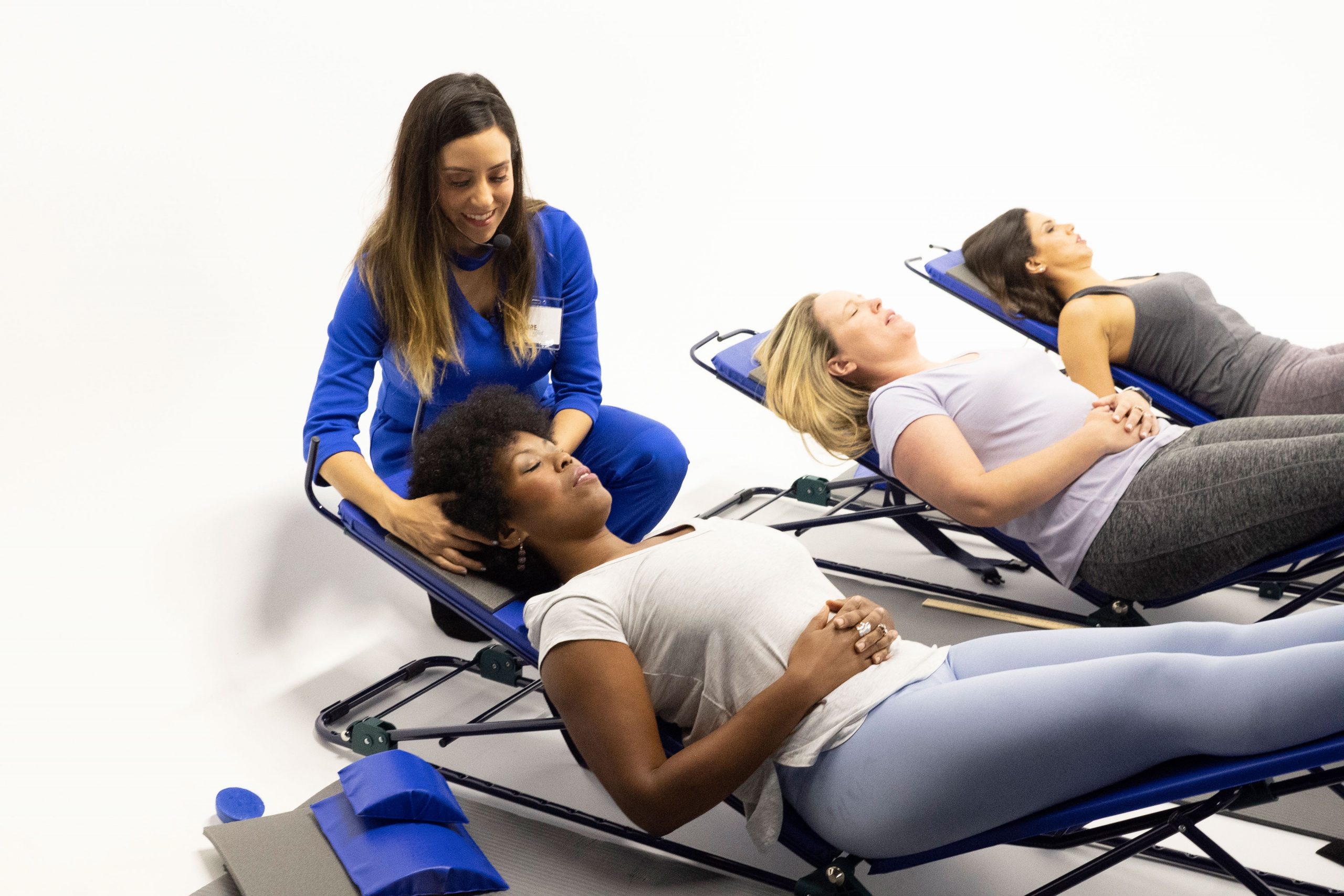 What is PANCAFIT® and RAGGI METHOD®